We are happy to introduce a new academic supervisor of the Laboratory for Social and Cognitive Informatics—Reinhold Kliegl, senior professor of experimental psychology at the University of Potsdam, Germany. 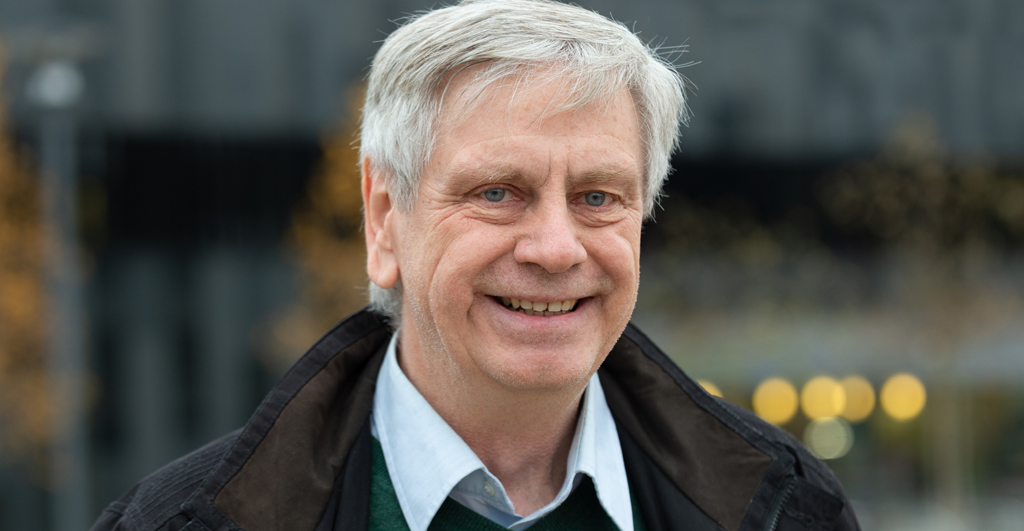 We are happy to introduce a new academic supervisor of the Laboratory for Social and Cognitive Informatics—Reinhold Kliegl, senior professor of experimental psychology at the University of Potsdam, Germany.

Prof. Kliegl researches language-related, perceptual, and oculomotor processes and their relation to the attention. In his experiments, he uses tasks on reading, working memory, spatial attention, and eye movements. He has also been involved in the development of new statistical methods and computational models of  these experimental effects and associated individual differences. Since his official retirement in 2019 he has shifted his research from primarily basic to primarily applied research questions. Specifically, he examines and models cohort-related changes and effects of social structure on children’s  physical fitness and, in a second research focus, the role of social media for confirmation bias and the emergence of social divisiveness.

Prof. Kliegl co-authored around 200 scientific articles and several dozen book chapters. He studied psychology at the University of Regensburg and obtained his Ph.D. at the University of Colorado. Prof. Kliegl is a member of the Berlin-Brandenburg Academy of Sciences and of the Deutsche Akademie der Naturforscher Leopoldina (German National Academy of Sciences). He received several scientific awards, including the Gottfried Wilhelm Leibniz Prize of the German Research Foundation and both the Wilhelm Wundt Medal and the Lifetime Achievement Award of the German Psychological Society.

As SCILa’s academic supervisor, Prof. Kliegl currently participates in fake news research. In particular, he implements signal detection theory (SDT) to examine and model the contribution of knowledge and confirmation bias in perceived news credibility and advises on designing experiments with eye-tracking.

Date
26 January  2022
About
Laboratory for Social and Cognitive Informatics